Why is it important to learn Direct Hypnosis before learning NLP?

Why is it important to learn Direct Hypnosis before learning NLP?

‘Life will bring you pain all by itself. Your responsibility is to create joy.’ - Milton Erickson

There was a boy suffering from Polio, whose whole body was paralyzed. There was a pain, filled in every nerve of his body. Only the capacity to watch & listen had remained! All the time, he was lying on the bed. The whole body was quiescent, except eyes.

His family & he used to live near a farm. He had seven sisters, a brother, parents & a nurse, who used to visit their house frequently. There was nothing he could do lying on the bed. He had an eternal question, how to entertain himself? He started observing people & the surrounding. Very soon, he started understanding that many times, his sisters say ‘yes’ when they had to say ‘no’ in their mind & ‘no’ when they had to say ‘yes’ actually.

Many times, they wanted to share the apple with others, but they didn’t want to lose the apple as well. Over time, that boy became expert in non-verbal language & started reading body language. The name of that boy was Milton Erickson, who became the greatest hypnotist in the world. He created a totally different world of Scientific Hypnosis.

Whenever we are in a trance state, we are quite aware of our own inner world. Trance is a state where we can utilize our hidden abilities properly.

Milton Model – After studying Milton Erickson’s Hypnosis, Milton Model was created in NLP. Milton Model is a collection of language patterns, which help us to develop a state of trance. That opens the door to our own dormant capacities to solve our problems.

According to Erickson, we had the capacity all the time present in ourselves, through which we could get rid of our problems. We just don’t know how to reach to that capacity & how to utilize it. Milton Model doesn’t give us any script like Elman Induction, through which we can create the state of Trance. Here we are just given patterns. After internalizing them, we could use that kind of language. Using them, we can solve our own problems as well as those of others around us.

Ericksonian Hypnosis is also called as Indirect Hypnosis. Here you can create a trance, using these patterns, without letting anyone know & initiate the change by seeding the suggestions in his or her subconscious mind. Milton Model is the most important cornerstone of NLP. But in most of the courses that are taught in English & we use regional or national language Hindi in our offices & in surroundings. So you can’t use ‘Milton Model’ in day to day life, which is the base of NLP. That’s why we teach it in Hindi as well as in English in our courses. Once we get mastery in it, we can change the life of our own & those of others very easily. 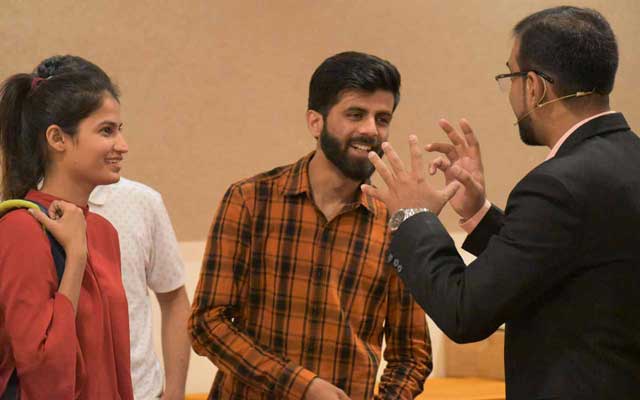 So, Don’t you want to be a hypnotist?

We would think about……

‘Enjoy Your Life & Live with Passion!’

Want Master NLP Trainer Sandip as your mentor? Sign up for his Mentorship Programme to take you to the next stage in your career and business. Alternatively, if you want help with Personal Matters that are holding you back, or you want to get more from yourself, then we recommend the Personal Coaching Sessions.

Learning & Mastering Hypnosis & Hypnotherapy, before we start learning NLP is very important & crucial. In the earlier blog, we saw the History & Definition of hypnosis. Very few NLP Masters will tell you that it’s very important to learn Direct Hypnosis before we start learning NLP. No one tells for sure ‘How to learn Hypnosis?’ or ‘How to learn NLP?’, we teach all that for FREE.

We should know ‘Trance’ before we study Ericksonian Hypnosis. Milton Erickson introduced this concept of Scientific Hypnosis. He introduced the concept of Trance. Trance means the state of mind, where our total attention is on the inner world. After trance comes the Milton Erickson Hypnosis Model. Model is a collection of Language Patterns, which helps us to create a state of trance. Ericksonian Hypnosis is also called Indirect Hypnosis.

In our workshops, we teach it for free, for which courses Hypnosis Training Academies charge very heavy fees. Normally, when people ask us ‘What is the cost of Learning Hypnosis?’ or ‘What’s the price of NLP courses in India?’, we tell them it’s totally FREE, with the choice of right Institute. One must know how to use Hypnosis for self & for clients. Our aim is to spread NLP & Hypnosis throughout India, that’s why it would be our privilege if anyone learns NLP & Hypnosis from us.

Get your FREE Training in Direct Hypnosis & get an opportunity to earn a handsome income in Metropolitan cities like Delhi, Mumbai, Pune, Bangalore & Ahmedabad. There are so many opportunities as a Hypnotherapist. At the Indian Board of Hypnosis & Neuro-Linguistic Programming, we provide FREE training in Hypnotherapy for our NLP Practitioner Attendees, so they can reap Double Benefits. 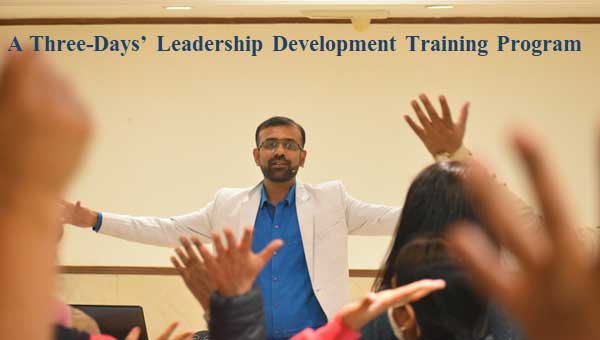 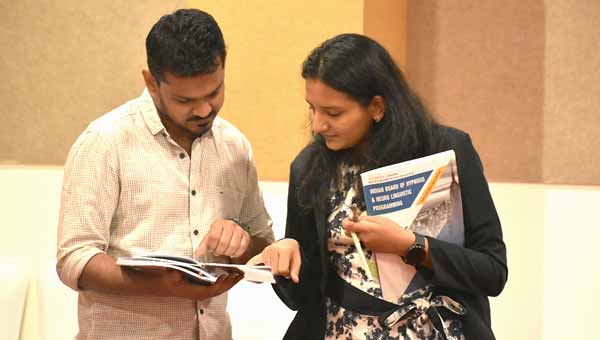 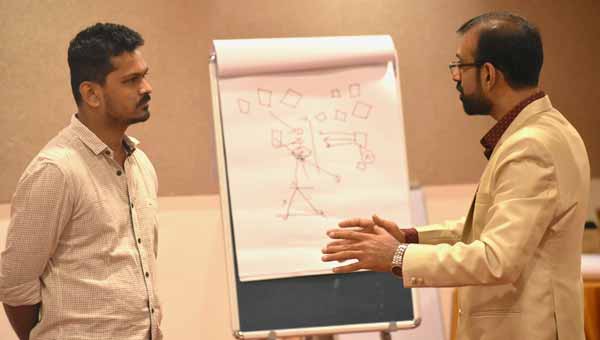